The upgrade over the traditional hard disks with the SATA SSDs would have been the wisest choice until a few years back, but not anymore. The general SSDs have begun to wear out in the current demands for a faster host controller interface. As a result, more and more businesses and individuals are opting for state-of-the-art storage solutions like NVMe.

The need to have a standard for end-to-end connectivity and efficient flash storage is rising every passing day. NVMe connects to your device’s PCIe (Peripheral Component Interconnect Express), offering you way faster speeds than SATA SSDs.

But what is PCIe and how does it impact data read/write speed?

This blog will help you understand about NVME’s of PCIe 4.0 and how it is a wiser pick over others flash storages in the market.

What It Can Offer To The User

Unlike the traditional SSD drives, PCIe 4.0 NVME SSD drives are power-packed with the latest technology to ensure the fastest reading, writing, transferring of data, and operating speed amongst other flash storage devices.

Running at almost six times the speed of a SATA III SSD, these SSD drives are built on high-speed PCIe lanes and are the ultimate upgrade over SATA and SAS SSDs. You don't have to worry about the compatibility of your storage devices anymore, as the NVMe SSD drives are compatible with different form factors such as PCIe card slot, M.2, and U.2.

When it comes to NVMe SSDs, the most significant advantage of PCIe 4.0 is performance. The PCIe 4.0 specification is intended to increase data transfer rates from 8 GT/s (PCIe 3.0) to 16 GT/s (2 GB/s per lane), allowing SSDs, GPUs, NICs, and other devices to provide better I/O output than previous PCIe revisions. Because of its capability of reading thousands of parallel command queues, NVMe drives ensure lower power consumption and improved performance. 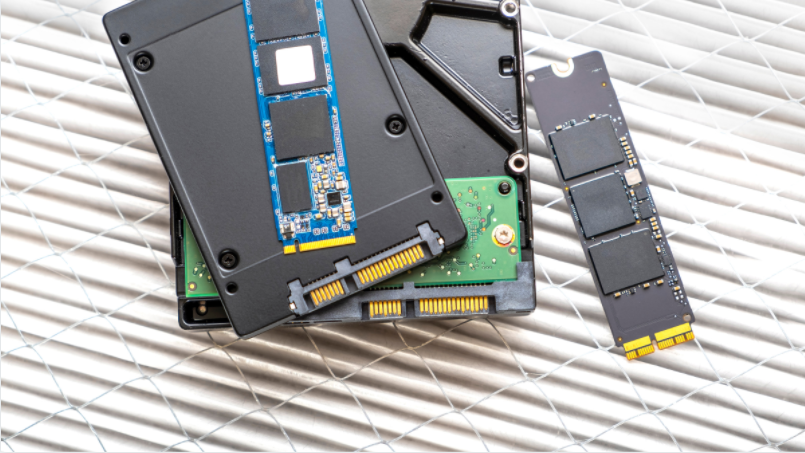 The relationship between the PCIe 4.0 interface and the NVMe protocol is another essential feature of these SSDs. SSDs communicate with a host in the data center through the PCIe interface, which follows a series of instructions known as the NVMe protocol. The physical pin definitions and power specifications associated with the hardware transportation layer describe the interface. At the same time, the protocol defines the commands, instructions, and drivers that SSDs and operating systems must obey.

Nobody wants to stress over losing data in the Internet age, but sadly it still is a present reality. NVMe SSDs, unlike HDDs, do not store data in mechanical parts but flash memory, almost eliminating the risk of data disaster. Additionally, NVMe SSD drives produce less heat and no sound, giving them the ultimate edge over other storage devices in terms of reliability.

When we speak about standard SSD, we mean an SSD with a SATA interface, which is a logical interface that connects an SSD to the motherboard through a SATA cable or PCIe (M.2 comes under PCIe Interface). NVMe SSD refers to an SSD with an NVMe Logical Interface and an M.2 physical interface or form factor. NVMe is a logical architectural algorithm that operates within SSDs and uses the M.2 interface to provide the fastest data transfer rate possible.

Notable differences between NVMe and SSD include:

An NVMe SSD controller supports multiple form factors such as U.2, M.2, and add-in cards. Let’s help you better understand what each means and how each works with PCIe 4.0.

When it comes to SSDs, the form factor is a crucial consideration as the sole motive has always been to make it close to being invisible. Thus, M2 is nothing but the upgraded form factor of SSDs or NGFF (Next Generation Form Factor), which has brought about a significant boost in performance by using PCI-Express instead of SATA.

M.2 drives, unlike regular HDDs and SSDs, are not attached to a motherboard via a cable; instead, they are inserted directly into the motherboard via a dedicated M.2 connector port. The M.2 series of the NVMe SSD drives look like gum-stick with a NAND module studded at one end. 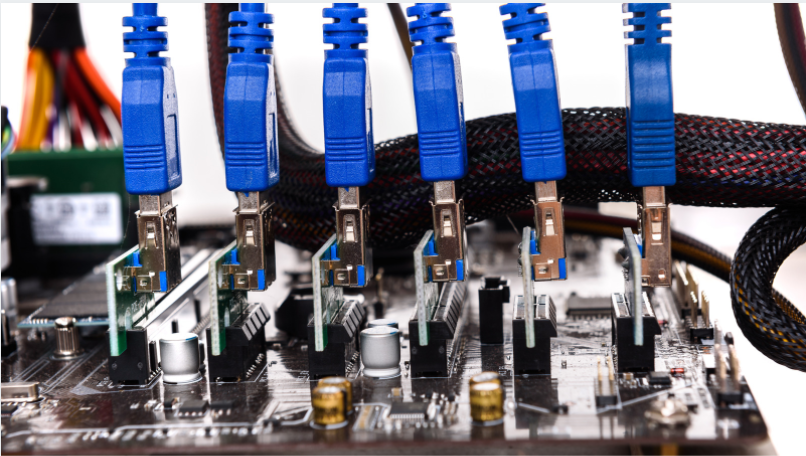 The M2 series of NVMe SSD drives are extremely powerful and faster than the fastest SATA-based drive in the market. Although the SATA interface is limited to 6Gb/s, PCIe 3.0 has a much higher bandwidth throughput of 32GB/s. It's even faster with subsequent PCIe generations, such as PCIe 4.0, PCIe 5.0, and PCIe 6.0, which have bandwidth throughputs of 64GB/s, 128GB/s, and 256GB/s, respectively.

It's important to remember that M.2 SSDs with SATA interfaces aren't necessarily faster than normal 2.5" drives; they just take up less room and look nicer. If you want faster speeds, make sure your M.2 drive supports the NVMe interface protocol.

U.2 is another SSD form factor that was previously limited to high-end workstations and server motherboards, but has recently become more popular, thanks to newly launched chipsets. U.2 drives, like M.2, use a similar but distinct motherboard attachment, but are available in 2.5” form factors, as are most SATA SSD drives. They share many of M.2's performance characteristics. 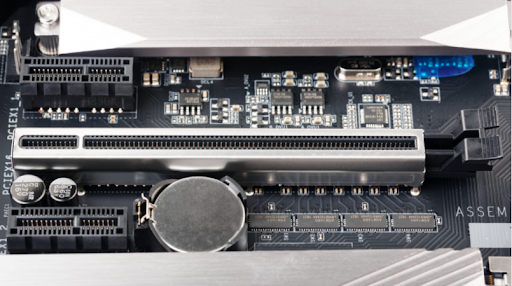 Although M.2 drives are directly mounted on the board, U.2 is connected via a cable that resembles a double-decker SATA. The drive itself is housed in the hard drive cage alongside its other 2.5" siblings. Since U.2 ports take up less physical space than M.2 ports, motherboard manufacturers typically add U.2 ports rather than M.2 ports.

The world is peeking at the future of storage devices, and the limitations in the interface of the SATA SSDs are not allowing them to keep up in the race. The upgrades in technologies will require higher than ever power and complimenting speeds to work out tasks, and thus the design of the SATA drives does not stand a chance.

Depending on how much speed you need and how large files you’ll be copying, choose the form factor that fits your needs. But remember to upgrade to an NVMe raid storage. Compared to that of an AHCI controller, the NVMe controller offers lower latency and can process two thousand additional commands to or from the drive. To achieve optimum performance, make sure it uses PCIe 4.0 NVME as a bus instead of using SATA.

If you need more information on NVMe drives and other storage solutions for your business, make sure to check out ProMAX Systems. We offer an array of centralized storage hardware and software for video professionals, teams, and agencies, including NVMe drives, SSDs, asset management, cloud storage, backups, archives, and more.