HDD vs NVMe Drives: What Are The Differences? 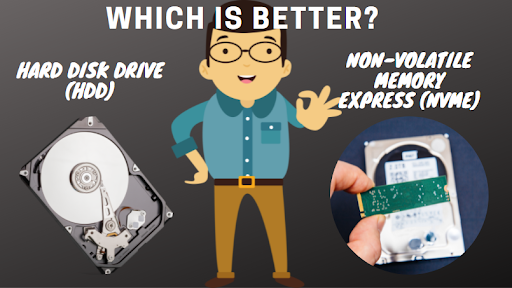 One of the recurring problems of almost all businesses dealing with data is that they run out of storage space sooner than expected.

With so many choices, ranging from flash drives, hard drives, cloud storage to drives of NVMe, things can get quite confusing. If you’re looking for a fast storage solution, it is high time that you ditch traditional storage solutions for the next-gen ones.

Finding the right storage solution for your business, especially if it is growing, is a daunting task. In my previous blog, I discussed the major differences between SSDs and NVMe to help you decide which option better fits your needs. And in this blog, I’ll share the significant differences between hard disk drives (HDDs) and drives of NVMe in this blog.

How Far is The Difference Between HDD and Drives of NVMe?

First of all, hard drives (HDD) have been around for almost 50 years now. Although newer protocols like SATA III have been implemented to upgrade the traditional read and write processes, HDDs still rely on spinning disks. As a result, they can only perform read and write tasks at a limited speed.

In general, SSDs have taken over HDDs as they offer significantly faster processing speeds for almost the same price. Businesses and individuals with tight budgets, limited data storage needs, or excessively large data backup service providers are the only groups of consumers still deriving benefits from HDDs. 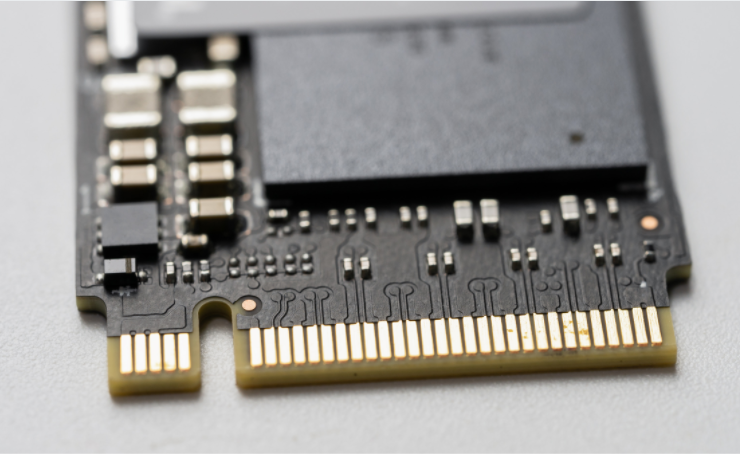 Compared to HDD, NVMe SSD drives are based on the latest technology, offering the fastest read, write, data transfer, and I/O speeds. An NVMe SSD is almost six times faster than a SATA III SSD. Non-volatile Memory Express (NVMe) is a modern protocol built specifically for the PCI Express (PCIe) to transfer data to and from SSDs. Built on high-speed PCIe lanes, NVMe is an improvement over older Hard Disk Drive (HDD) and related interfaces such as SATA and SAS.

Here’s a quick checklist of the critical differences between HDD and NVMe SSDs:

Even though SSDs have taken over as the most integral part of computers, there are still many manufacturers still using HDD as their primary storage solution. Although outdated, there are several unique advantages that only an HDD can offer. These include: 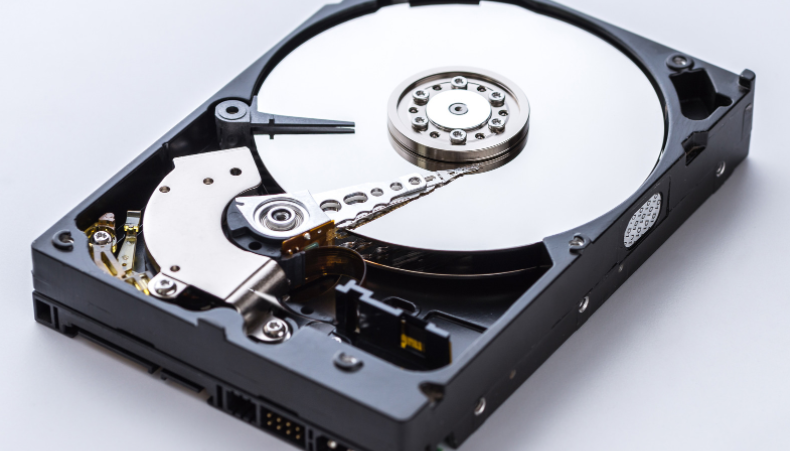 That said, HDDs also come with certain drawbacks, including:

Advantages and Disadvantages of NVMe Drives

The NVMe protocol is future-proof, adaptable for newer technology, and uses non-volatile memory across various computing environments. It is one of the fastest storage solutions. However, similar to any other tech, it too has its upsides and downsides. 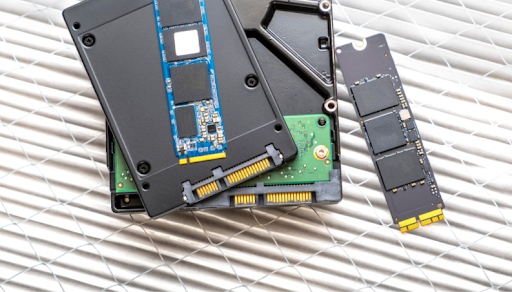 While the benefits outweigh the drawbacks, here are a few critical disadvantages to consider before deciding:

After considering all of the critical aspects, I can confidently underline the fact that NVMe SSDs are hands-down the best and the fastest storage option. It is built to support new technology and allows you to quickly read and write data without any noticeable latency or resource consumption.

The final decision rests on you and what you plan to do with your computer. For instance, if you wish to use your computer sparingly, an HDD will be the most cost-effective option. You’ll have to compromise with slower read/write speeds, but as long as you’re not dealing with large files, it’ll be fine.

On the other hand, if you need faster speeds, higher performance, and low resource consumption, it is in your best interest to opt for an NVMe SSD. You’ll notice a significant difference in boot time and enjoy a lag-free experience. NVMe SSD is a good choice for gaming computers, video editing workstations, and storing excessively large files.

Are you ready to upgrade to NVMe drives? If you need more information or assistance in choosing the right storage solution for your needs, be it personal or business, connect with a ProMAX System expert to learn about modern storage solutions such as NVMe, NAS, cloud storage, and more.