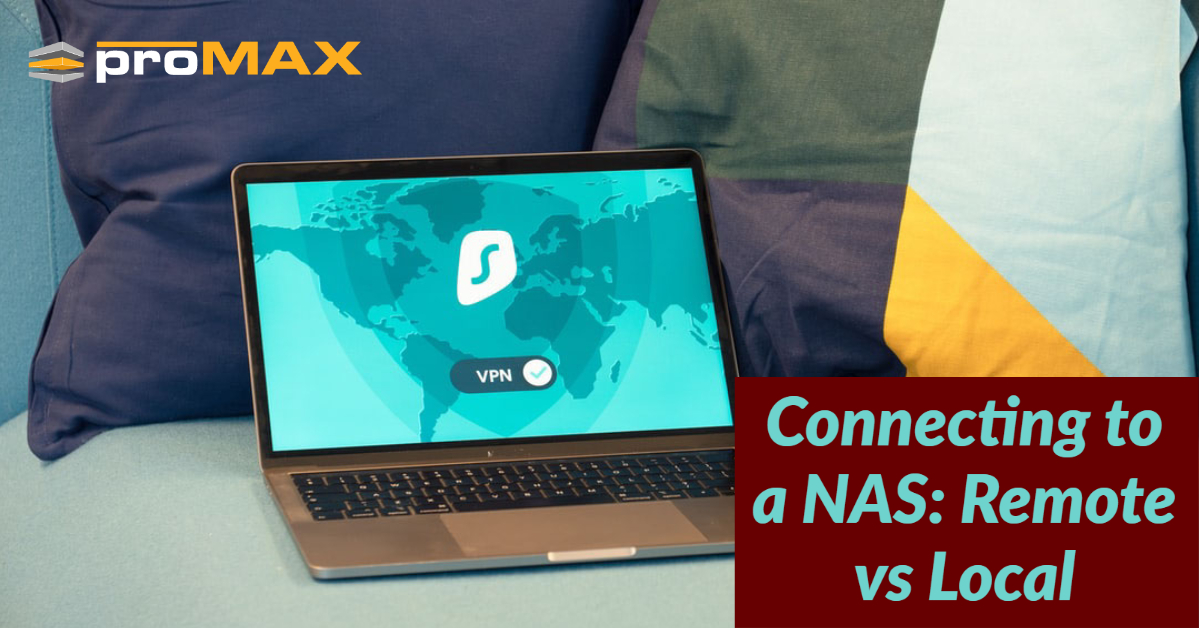 Many professional videos and even some amateur videos include rich visual graphics that take the production to the next level. To achieve these amazing visual effects there needs to powerful motion graphics software that is capable of creating 2-d and 3-D visual graphics.

Motion graphic software can do many different things, from creating magical worlds or making a small group of people appear as a massive army stretched across a battlefield. Some of the best motion graphics software include Adobe's After Effects, Autodesk Maya and Apple Motion.  These high end video graphics software give creatives all the power they need to take their professional video projects above and beyond.

Animated movies and many modern films are loaded with video graphic effects that require long rendering times. To manage these rendering tasks, editors need the best motion graphics software available and a video editing workstation with a powerful CPU and GPU are recommended.

Below are several of the top video graphics software options available to professional video editors as well as amateur video editors today. We will compare these based on the features they have as well as cost for a one year license.

After Effects by Adobe: You Can Make Movies

A computer enhanced with After Effects software lets a video editor create any cinematic daydream imaginable. Let fly an animated sequence about a force of drones on an attack or a line of cows in a field. What you see in your mind, you can put on a screen with After Effects.

The editing process is called compositing and it has radically changed movies. Once the shooting scenes are completed, After Effects and similar editing programs are used to add extra characters, buildings large and small, or even sudden hurricane weather. Videos and video games also become more compelling with After Effects.

Professional editors aren’t the only market for the software. Its low cost to is appealing to anyone seeking to learn how to make their own effects, improve a vacation video, produce an alien invasion movie, or pursue any other cinematic daydream.

New features to After Effect include:

Go to https://www.adobe.com/products/aftereffects.html. Scroll down until you see a subject title: “See What New Can Do.” Below the title are four windows. The fourth window shows a video of a bicycle rider and a car going down a country road. See how easily the car disappears.

Adobe offers After Effects for $20.99 a month as part of the Adobe Creative Cloud.

Equipped with over 200 creative nodes, NUKE delivers precisely what you want and need for adding deep layers of visuals to motion pictures. Editors may use the power of NUKE when correcting an actress’s wind-blown hair or creating an animate dreindeer to appear in a wilderness shot. No living reindeer could give such a performance.

Some facets of NUKE’s capabilities include:

Scroll down to a video showing a woman with tattoos on her back. The video gives you a look at how easily InPlant can make corrections in the scene.

Houdini by SideFX: Conjure up the Future

Like its namesake--famous escape artist Harry Houdini--Houdini 18 software is jammed full of fantastic skills and mind-boggling movements. Whether for a movie scene set at sea or wild twists in a video game chase, Houdini allows artists and editors to lavishly spread special effects across screens.

Features of this Houdini software include:

To see a movie seal, go to https://www.sidefx.com/products/houdini/whats-new-in-18/. Scroll down until you get to the section titled “Soft Bodies.” You’ll see the animated seal in a video. Watch it and be amazed.

SideFX offers a Houdini Core license for $1995 for the first year and $995 for an annual upgrade in following years.

Maxon Computer, the German company that produces Cinema 4D software, has embraced easiness. C4D version 21 released last September was reduced to one version. Previously there were five variations. The software has been given a complete makeover, which allows program tools to work faster and friendlier.

C4D has grown stronger after recently acquiring Red Giant, developers of Redshift. This technology allows C4D to shift to sizzling GPU-accelerated rendering, which makes the software between 10 and 50 faster.


To see how Mixamo Control Rig works, go to https://www.maxon.net/ en-us/products/new-in-release-21/animation/. Scroll down until you come to a video titled at the top as “Release 21/Feature/Mixamo Control Rig/Maxon Cinema 4D.” Start the video and discover Mixamo.

Maya by AutoDesk: Showered with Rewards

From 1997 to 2016 AutoDesk Maya software was a winner each year of Academy Awards in categories of Technical Achievement Award and Scientific and Engineering Award. An early venture in 2000 paid off when the Maya team was invited to join the Walt Disney Pictures team to making the animated movie, Dinosaur.

A long list of technical innovations has driven success for Maya and it’s creative staff. The company played an important part in such serial blockbusters as Planet of the Apes, Guardians of the Galaxy, The Hobbit, and Transformer.

Here are some of Maya’s latest innovations include:

For a BiFrost video, go to https://www.youtube.com/watch?v=O-8ow82gQw8.

AutoDesk Maya offers a one-year license for $1545. A license can also be purchased for $195 per month.

Motion by Apple: They’ll Call You “The Director”

It’s true that the fruit at Apple Inc. doesn’t fall far from the tree. From the dawn of the company’s computers, the manufacturer has been developing software too. iMovie came in 1999. The latest big leap is Motion. It’s a movie effects tool for complex animation, producing spectacular 3D videos, and adding visually stunning elements to photography.

Combining Motion with Apple’s Final Cut Pro software will give your video productions a polished, professional look. Learning how to set up special effects is an exhilarating experience and your skills will grow from there.

Discover these tools in Motion:

Create a Tiny Planet by visiting https://www.apple.com/final-cut-pro/motion/. Scroll down until you see what appears to be a Tiny Planet hovering in the night sky. Just below the video is the subject title: “Tiny Planet. A Twist on Perspective.” Watch closely 2-3 times and you’ll understand how the planet was formed.

Apple Motion software can be purchased at the Apple Store for $49.99.